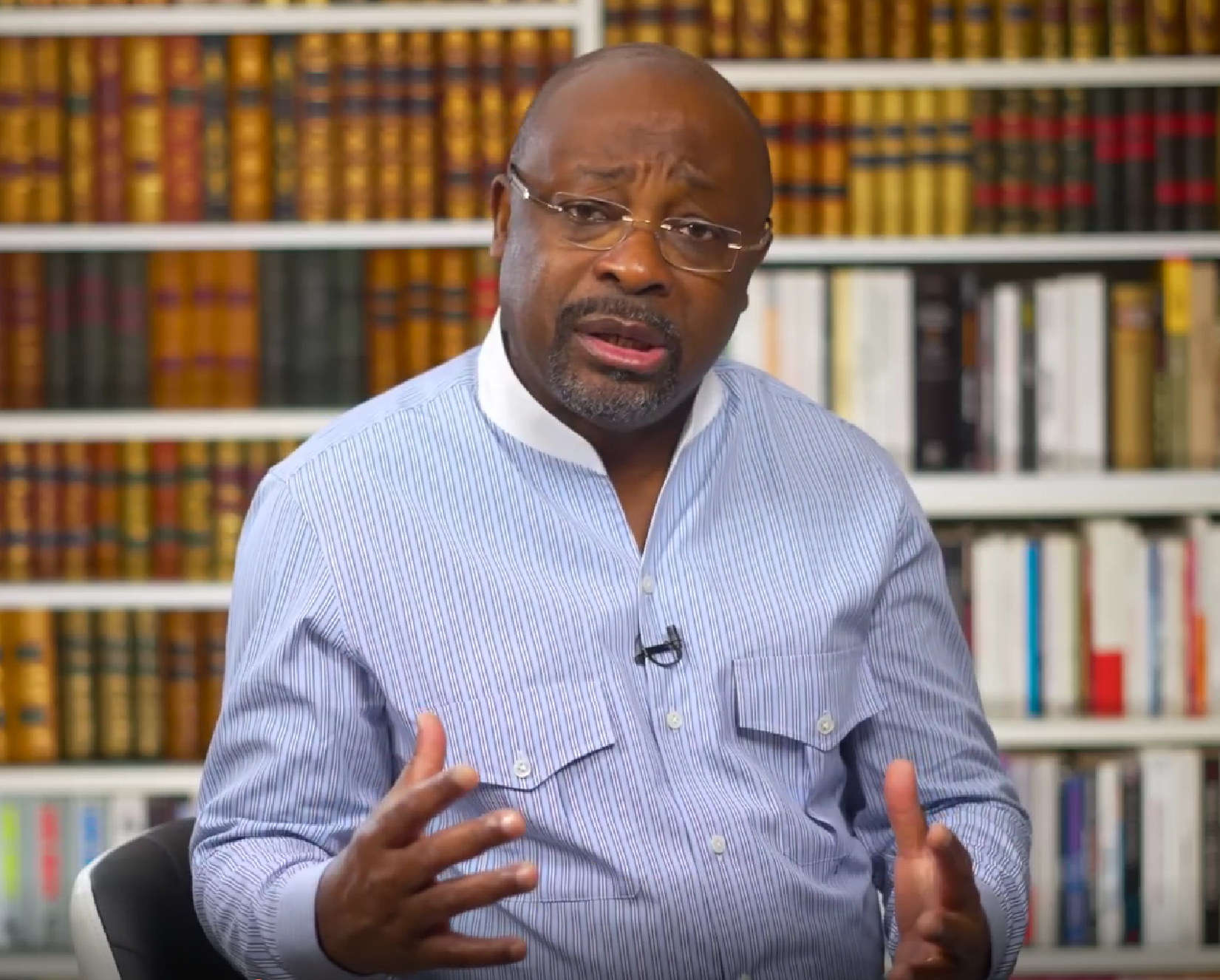 The modern world uses aluminum in everything from cars to satellites to packaging to computers. Aluminum is essential to technological progress and the global economy. Almost all of our aluminum starts out as bauxite ore and primarily comes from two countries: Australia with six million tons of bauxite reserves, and Guinea, with seven million tons of bauxite reserves. Australia has managed to use its immense mineral wealth to turn itself into a truly wealthy and industrialized nation that enjoys one of the highest standards of living in the world. Meanwhile, Guinea, with similarly immense mineral wealth, is one of the poorest, least developed nations today.

The question of why this is the case is at the center of a recent piece by investigative journalist Alain Foka in his Le Chronique series. Foka visits Guinea to explore its mining sector, specifically its all-important bauxite industry to see how Guinea can turn its mineral wealth into wealth for its people. One solution Foka identified among others is to build alumina and aluminum refineries in the country. These refineries would be a prime mechanism to bring good jobs to the youth who desperately need and want them and bring additional revenue from value-added activities to help fund public goods such as roads and hospitals.

These refineries also make sense from an economic perspective. It takes four to five tons of bauxite to get just one ton of aluminum. Thus, there are savings on transport and storage costs. Yet one of, if not the greatest challenge facing the development of an alumina or aluminum refinery in Guinea is where to find sufficient and cost-effective energy. Guinea does not yet have an extensive natural gas pipeline network to fill its industrial needs and currently relies on a handful of decades-old, environmentally unsound hydroelectric dams.

In part due to the energy challenge, the construction of the refineries has been pushed aside for decades. Yet Guinea may finally be ready to tackle this issue. The government of Guinea is well-aware of this problem and is keen to solve the issue. Senior Advisor to The President of Guinea, Mr. Bocar Baila Ly touches on how the government is currently actively working with the mining companies to build business plans with a suitable energy source.

The Guinea LNG Project project has been identified by the government of Guinea as the best, and primary solution to solve the energy problem for the refineries. The LNG terminal will provide a reliable and affordable energy solution at the necessary industrial scales for the planned refining operations. Additionally, the energy infrastructure in place will also be expandable to power the homes and businesses of ordinary Guineans, to which only 44% currently have access to reliable electricity.

Guinea is now receiving greater international press for good reason. Foka’s segment on the Guinean bauxite mining industry presents to the world the growing movement in Guinea that recognizes alumina and aluminum refineries as a prime lever for the development of the nation. The West Africa LNG Group is excited to be a part of that exciting future for the country by providing the necessary energy for that lever.