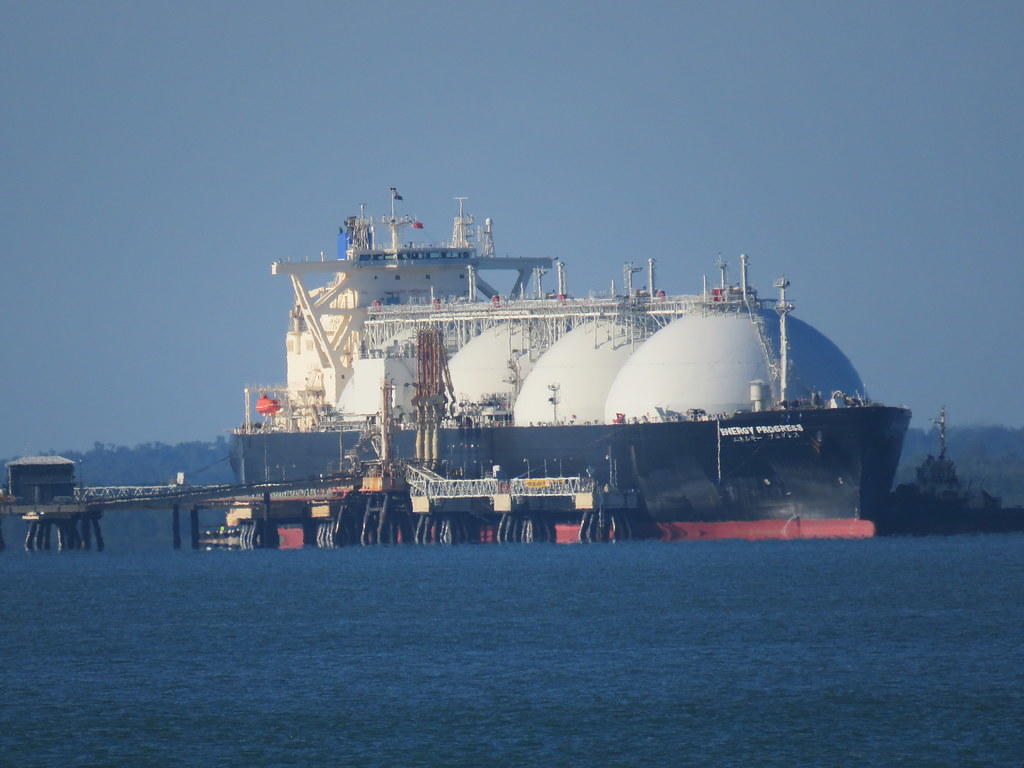 Guinea’s $300 million LNG project currently targets the development of a large-scale LNG receiving terminal, as opposed to any production of its own.

Nevertheless, the new terminal, located near the Port of Kamsar in Guinea’s Boke region, has the potential to drive significant regional demand for the product which can be used to supply domestic mining operations and other facilities.

The Greater Tortue Ahmeyim (GTA) project targets 15 trillion cubic feet (tcf) of gas reserves stretching across the Senegal-Mauritania border. Having been delayed by a year due to the COVID-19 pandemic, GTA is now on track to start production by late 2023.

Development of the GTA reserve, discovered in July 2019, has been planned in three stages. The first of these is pegged to produce 2.5 million tons of LNG per annum (MTPA).

The project is operated by BP with a 60 per cent stake, Kosmos Energy with 30 per cent, and national oil companies Petrosen and SMHPM taking a 10 per cent share.

Earlier this week, BP awarded Petrofac a contract to provide offshore operations services for the GTA project. The scope of work encompasses the provision of specialist personnel, plant, and equipment to support offshore operations at the floating production storage and offloading (FPSO) and LNG hub in Mauritania and Senegal.

Yakaar-Teranga is a product of GTA’s success, targeting 20 tcf of gas in Senegal at a 3,000-meter water depth.

The Yakaar-Teranga field is situated in the Cayer Profond block discovered in 2017, with the final investment decision (FID) to be made by the end of this year and production to start in 2024.

Its development will be carried out in two phases; the first establishing 150 million cubic feet per day of natural gas extraction and the second to build export facilities and local petrochemical processing plants.

Discovered using the Valaris DS-12 drillship in 2019, BirAllah was labeled the largest deepwater gas discovery of that year with the Orca-1 zone in Block C8 rivaling Senegal’s Yakaar-Teranga for monetization prospects.

The Banda LNG Project follows from the signing of a non-binding memorandum of understanding between American company New Fortress Energy and the Mauritanian government in late 2021, pursuant to the development of a national energy hub.

Under this, the country’s energy ministry has set a goal of securing gas supplies from the Banda field by 2024 by permitting New Fortress to deploy its leading Fast LNG technology.

The purpose of this deployment is for New Fortress to convert the country’s natural gas into LNG, in order to supply local markets via Mauritania’s 180-megawatt Somolec power plant and a new 120-megawatt plant.

The Banda field holds an estimated 1.2 tcf of gas, providing reserve for New Fortress’ facility which achieved FID in March 2021. It is targeting production of 1.4 MTPA with the potential to be operational in 20 months.

GAS Entec has recently announced a world-first with the completion of outfitting for a pioneering modular LNG floating storage regasification unit for KARMOL; a joint venture between Turkey’s Karpowership and Japan’s Mitsui OSK Lines.

Once the vessel arrives in Senegal’s capital city of Dakar, it will be connected to Karpowership’s 236-megawatt floating power plant, in turn linking directly to Senegal’s grid.

This will serve as the country’s first LNG power supply and meet close to 15 per cent of total demand.

Read the full article at www.offshore-energy.biz/six-major-lng-projects-to-watch-in-west-africa/